Komodo National Park in Indonesia is another of the 28 finalists in the New 7 Wonders of Nature competition. The park has much more than reptiles, but it was founded to protect one of the world’s largest lizards — Komodo Dragons. In time, the national park expanded its conservation goals to protect marine life as well. It became a UNESCO World Heritage Site in 1991 and has maintained a high rank in the New Wonders of Nature competition. Komodo National Park includes the three larger islands Komodo, Rinca and Padar, and many smaller ones 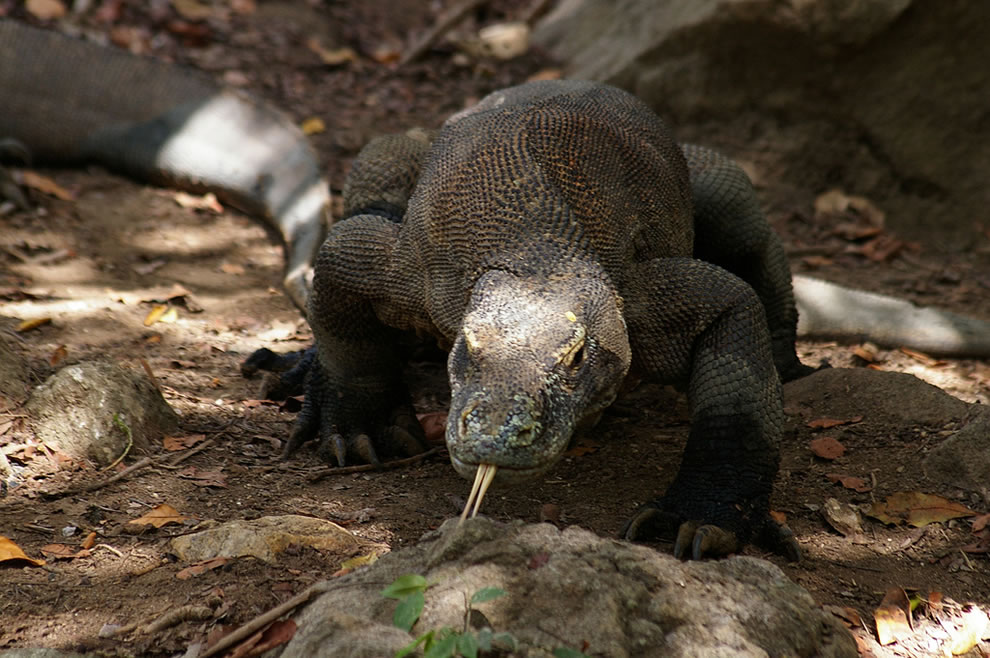