It’s been only a short time since the space shuttle Atlantis completed her 135th space flight and concluded her final mission into the space frontier. It’s the end of an era for NASA, the finale of the 30-year Space Shuttle Program. That just seems wrong to us since NASA seems as American as apple pie. Although it’s not the end of NASA, we already miss NASA in its former capacity. We love to stare at images of the shuttle and adore pictures captured far above Earth. This time, all of these photographs are either of Atlantis or taken from Atlantis. Here’s some of our favorite photos in a nostalgic look back at the space shuttle Atlantis. We still love you, NASA! 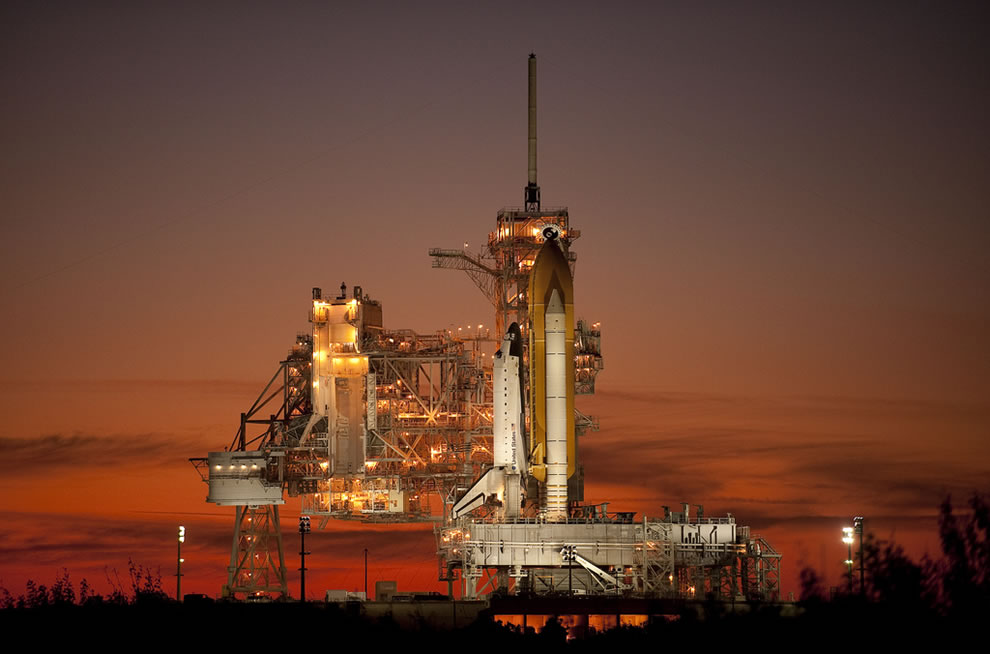