For decades, urban planners have insisted that their plans be urban. A growing movement among regional planners is challenging this assumption. New suburbanism embraces suburbia as a legitimate alternative to the urban core. This philosophy takes a more bottom-up approach to regional planning. It recommends modifications to improve suburbs rather than trying to replace suburban life with urban life.
Like landscapers looking at desired paths for guidance, advocates of new suburbanism respect the choices of households that live in the suburbs. During the latter half of the 20th century, 90% of growth in American metropolitan areas occurred in the suburbs. Many cities of the American South and West sprung up after car ownership became common. They resemble coreless suburbs more than traditional metropolises. New suburbanism assumes that such a popular lifestyle must have some benefits. New suburbanists try to preserve those benefits while mitigating the disadvantages of suburban life. 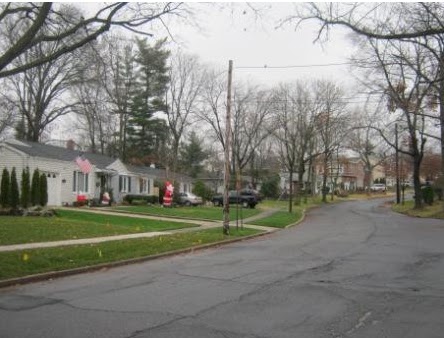