Human waste will never be looked at the same way again. Researchers from the Bristol Robotics Laboratory at the University of Bristol, England, recently reported in The Journal of Physical Chemistry that they’ve developed a fuel cell that uses urine to generate electricity.
The urine-tricity project consists of microbial fuel cells (MFC) that use bacteria to make urea, a chemical in urine, generate electricity. Wastewater treatment plants regularly use bacteria to break down waste, but the difference is that those processes are energy intensive, whereas Bristol’s approach actually generates energy, explains Dr. Ioannis Ieropoulos, a lead researcher at Bristol.
The amount of energy produced is minimal. One cell produces a current of 0.25mA, about enough to power a hearing aid. Though one cell’s output is miniscule, the team is working on making them smaller and stacking many of them together. At that point, power generation becomes a real possibility. 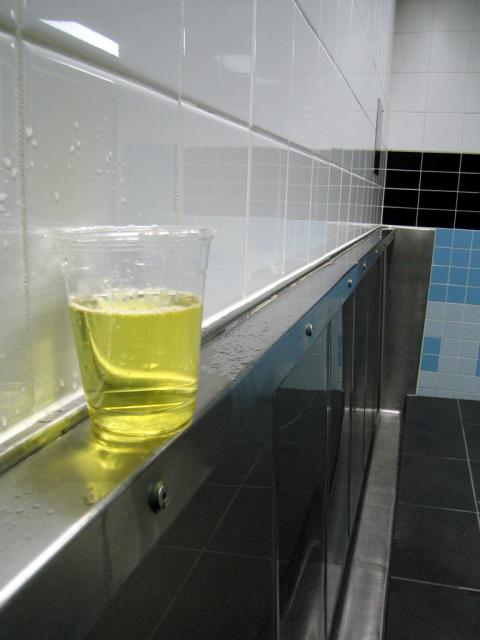