Rare Rainbows in the Dark

Rare rainbows in the dark of night, midnight moonbows, are an amazing natural phenomena. A rainbow in the moonlight is several hundred thousand times less bright than a rainbow during the day. A true lunar rainbow is lit by the moon itself. To the naked eye, they can appear white and are also called “white rainbows.” There are a few places in the world where “spray moonbows” are so-called “frequent phenomena” such as near waterfalls in Yosemite National Park, Cumberland Falls in Kentucky, and Victoria Falls in Australia. Here is a collection of these wonderful lunar rainbows and well as a few other natural phenomena that appear a bit like rainbows in the dark 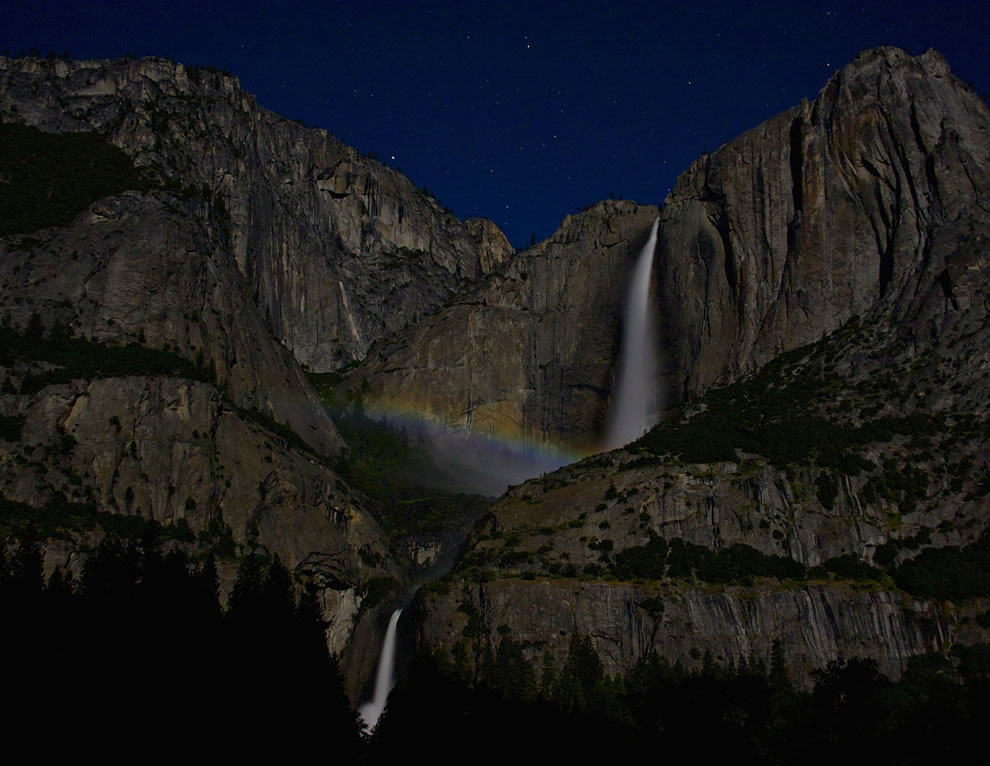 Full post: Rare Rainbows in the Dark
Email ThisBlogThis!Share to TwitterShare to FacebookShare to Pinterest
Posted in: Varieties, World wonders