A major disaster happened 31 years ago. On May 18, 1980, at 8:32 a.m. Pacific Daylight Time, a magnitude 5.1 earthquake shook Mount St. Helens. The bulge and surrounding area slid away in a gigantic rockslide and debris avalanche, releasing pressure, and triggering a maassive pumice and ash eruption of the volcano. 1,300 feet (400 meters) of the peak collapsed or blew outwards. As a result, 24 square miles (62 square kilometers) of valley was filled by a debris avalanche, 250 square miles (650 square kilometers) of recreation, timber, and private lands were damaged by a lateral blast, and an estimated 200 million cubic yards (150 million cubic meters) of material was deposited directly by lahars (volcanic mudflows) into the river channels. 61 people were killed or are still missing.
The Mount St. Helens volcano is located in the Cascade Range. It’s a part of the Cascade Volcanic Arc, a segment of the Pacific Ring of Fire that includes over 160 active volcanoes. This volcano is well known for its ash explosions and pyroclastic flows. It’s been 31 years ago since the catastrophic eruption of Mount St. Helens, so here’s a look at that blast – the deadliest and most economically destructive volcanic event in the history of the United States – and five more throughout the years 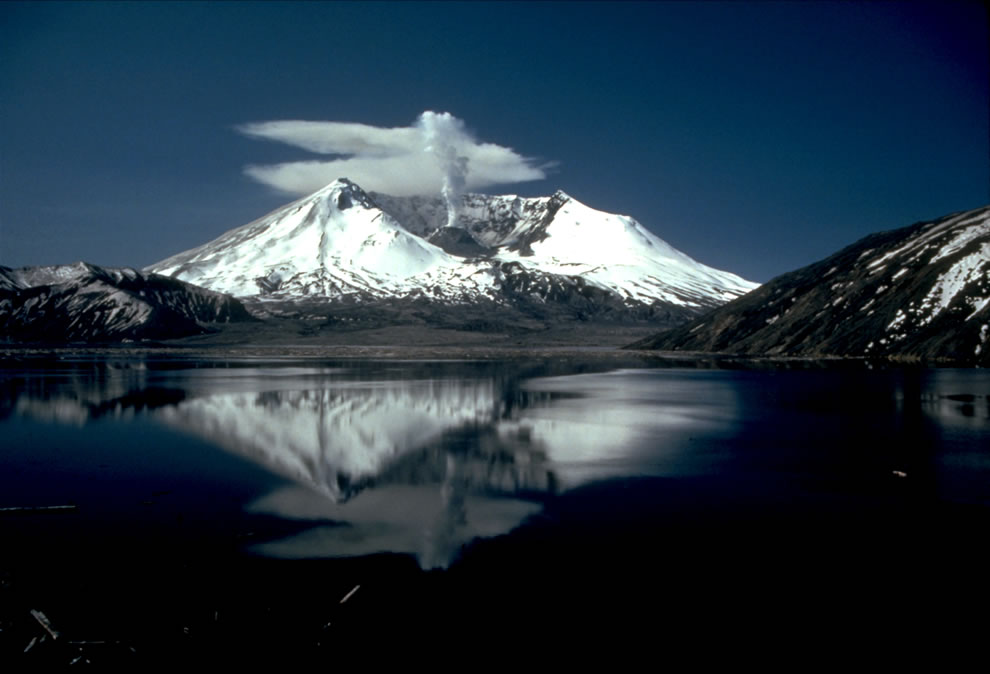