Petra: “Rose-Red City Half As Old As Time”

Petra, “a rose-red city half as old as time,” is one of the world’s most famous rock-cut architectural sites. It was half-built, half-carved into the rocks and is surrounded by mountains dotted with passages and gorges. This ancient fortress is now in ruins and reportedly haunted with centuries worth of ghosts. Petra, Jordan, is situated between the Red Sea and the Dead Sea, and inhabited since prehistoric times. In 1985, UNESCO designated Petra as a World Heritage Site. Petra is definitely on our bucketlist. We love these pics! 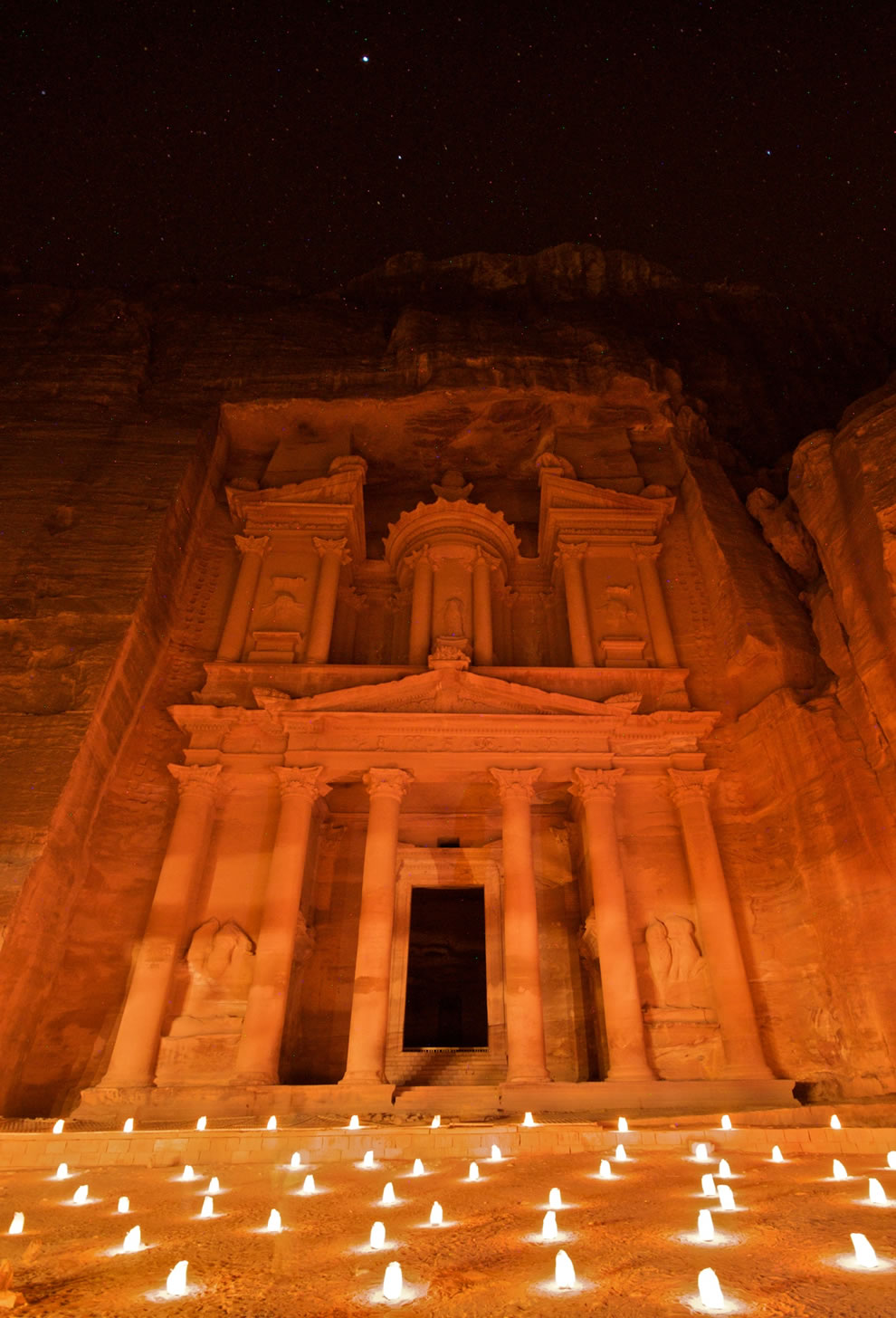 Full post: Petra: “Rose-Red City Half As Old As Time”
Email ThisBlogThis!Share to TwitterShare to FacebookShare to Pinterest
Posted in: History, Varieties