10 LANGUAGES YOU PROBABLY HAVEN’T HEARD OF

When faced with the question of how many languages there are currently spoken in the world, most people will guess a mere few hundred, maybe up to a thousand. However, the Ethnologue lists nearly 7,000 languages (although this number is flexible due to the often difficult task of differentiating between a language and a dialect - it is not often clear where the line is drawn. Furthermore, a language becomes extinct approximately every two weeks). Here are 10 languages that are (or were) significant in some way that are not very well-known by the general public. 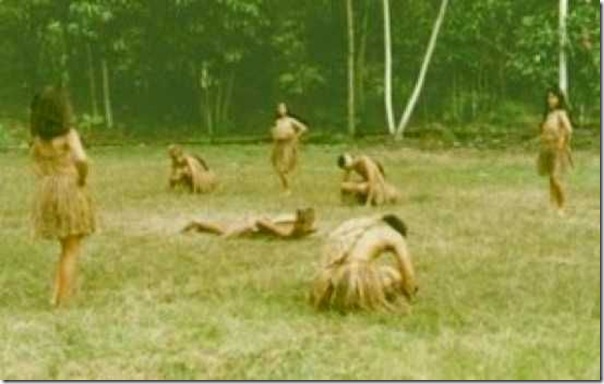 Full post: 10 LANGUAGES YOU PROBABLY HAVEN’T HEARD OF
Email ThisBlogThis!Share to TwitterShare to FacebookShare to Pinterest
Posted in: Varieties