Ever since man learned to grow their own food and rear cattle, they have been living in permanent to semi-permanent settlements with certain degree of planning. Although opinions vary on whether any particular ancient settlement can be considered to be a city, there is no doubt that towns and cities have a long history.
The earliest civilizations in history were established in the region known as Mesopotamia, largely corresponding to modern-day Iraq, northeastern Syria, southeastern Turkey and southwestern Iran. Archaeological remains unearthed in Mesopotamia provides proof of settlements dating back to 10,000 BC. After Mesopotamia, the city culture arose in Syria and Anatolia, as shown by the city of Çatalhöyük (7500-5700BC). Mohenjodaro of the Indus Valley Civilization in present-day Pakistan existed from about 2600 BC and was one of the largest ancient cites with a population of 50,000 or more.
While it might not be too difficult to determine which is the oldest city in the world, there is fierce contention for the title of the oldest continuously inhabited city in the world. Often the age claims are disputed and historical evidences are difficult to prove. Then there are differences in opinion as to the definitions of "city" as well as "continuously inhabited". In any case, the following cities besides being some of the ancient in the world, they continue to grow and thrive until the present day. 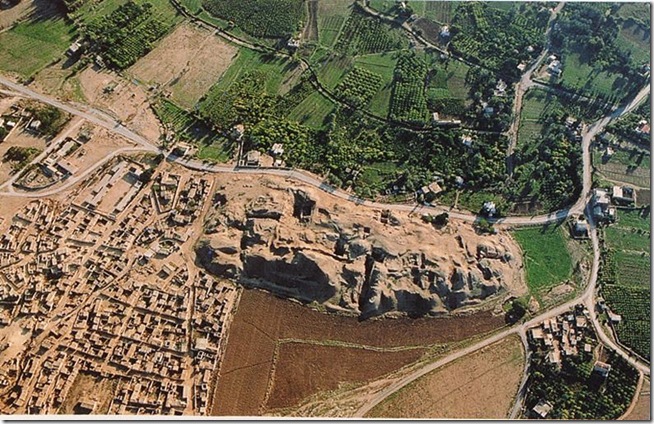