Deserts take up nearly one-third of the Earth's land surface, yet only 41 countries in the world (one-fifth) are hosts to all the deserts on this planet. That leaves out quite a significant number of countries without one. I don’t know how it feels to live in a country without a desert, but it must certainly feel bad and inadequate because there are a large number of regions that don’t actually have these hot and arid geographic anomaly but are still quick to label any sandy or arid place a ‘desert’, and turn it into a tourist attraction. In the past we have seen more than a couple of such examples here at Amusing Planet. So today, we are going to find out some more.
Here are some of most notable pseudo-deserts around the world 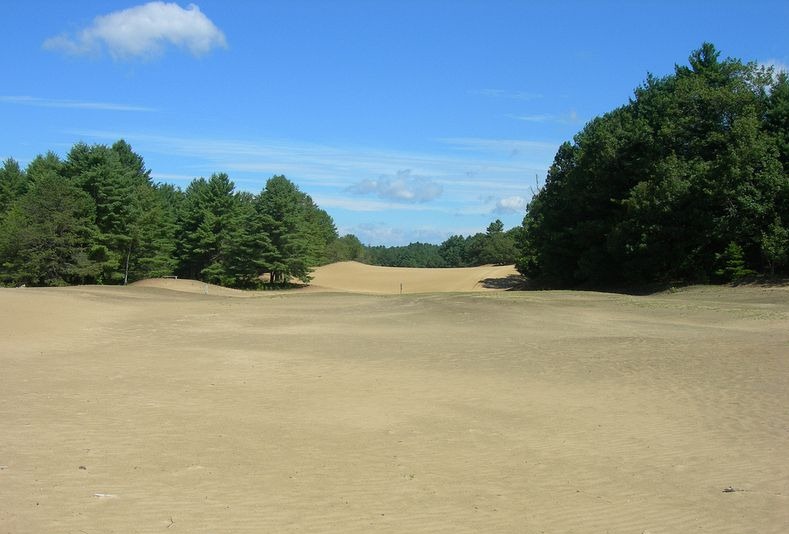