Can Electric Shock Therapy Be Used to Treat Snake Bites?

In the 1980s, in the remote jungles of Ecuador, a missionary doctor discovered a revolutionary new way to treat venomous snake bites – or so he thought. With no anti-venom available, Dr. Ronald Guderian turned to the widespread local notion that electricity cured snakebites. To his astonishment, the treatment seemed to work, not only completely preventing adverse effects when it was administered within half an hour, but also stopping the severe symptoms of patients who couldn’t get to a medical facility until two hours after being bitten. Guderian compiled significant anecdotal evidence for the success of electric shock treatment and published his findings alongside those of two tropical disease experts, Charles Mackenzie and Jeffrey Williams. 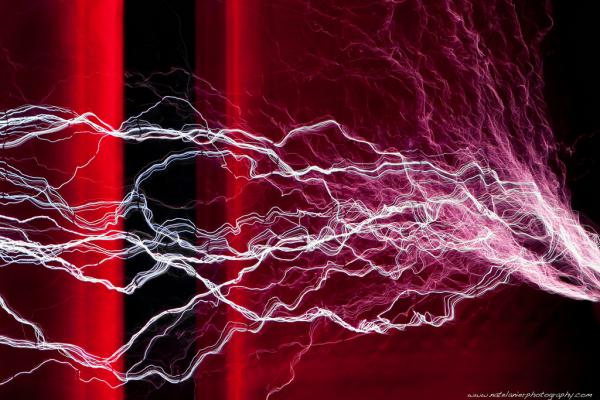