Is There an Alternative to California's High-Speed Rail Project?


Situated along the scenic Pacific coast, California is one of America's largest and best-known states. In addition to the tech industry in greater San Francisco and the film industry in metropolitan Los Angeles, California boasts a productive farm sector. California's planned high-speed rail project promises to connect San Francisco and Los Angeles – but at a price. Many fear that the proposed high-speed system will be built at the expense of farmland that lies in between.
The San Francisco Chronicle interviewed Kings County farmers who are resisting government plans to route the high-speed rail system through their area. Landowners and farmers in the San Joaquin Valley have been fighting the project with lawsuits and protests. Signs along Highway 43 express their opposition to the high-speed rail with slogans such as “Here comes high-speed rail; there goes my farm." 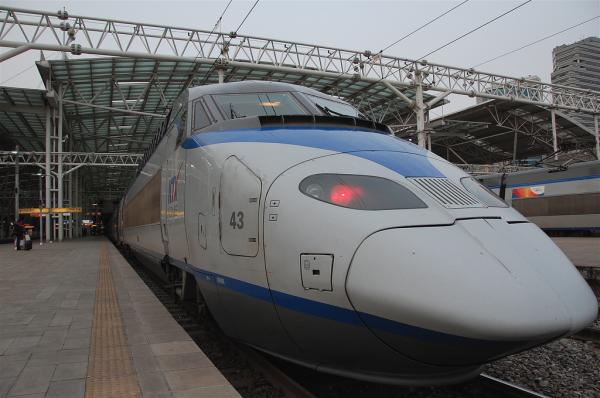 Full post: Is There an Alternative to California's High-Speed Rail Project?
Email ThisBlogThis!Share to TwitterShare to FacebookShare to Pinterest
Posted in: Varieties