Today we have a look at just a few of the amazing vehicles that have broken or attempted to break land speed records, since the very first record was established over a century ago. In Part One of our "Land Speed Record Vehicles" series, we feature the pioneers who steadily pushed top speeds higher and higher as they broke one record after another in the first half of the twentieth century. 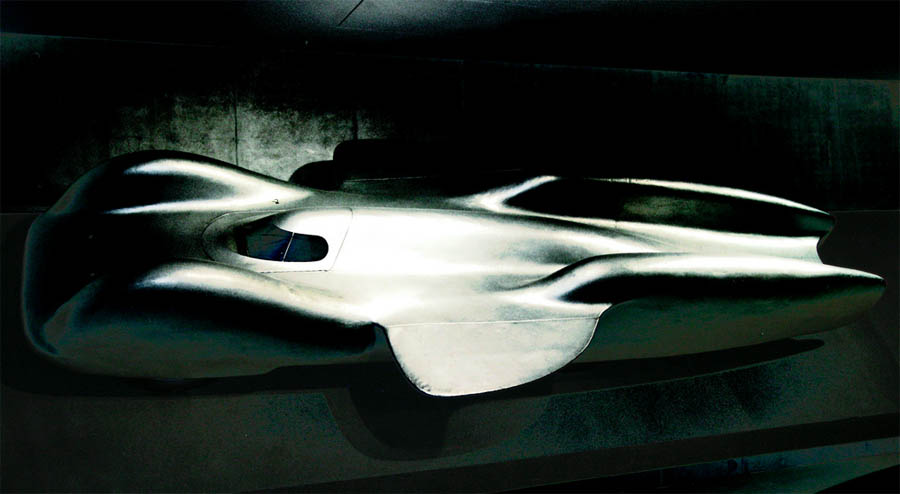