In Part One of our look at land speed record vehicles here at Dark Roasted Blend, we featured the pioneers who steadily pushed top speeds higher and higher, as they broke one record after another in the first half of the twentieth century. In Part Two, we examine the jet and rocket powered cars that have competed for the land speed record in the early 1960s till the 1980s - coming up with beautifully streamlined shapes for their vehicles. 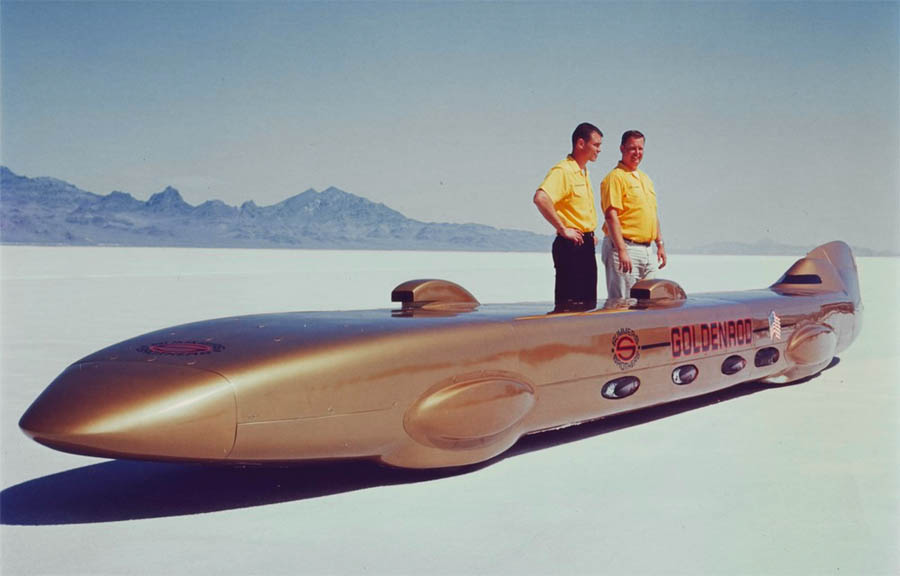