The Mysterious Burnt Mounds of the British Isles


They cover Britain and Ireland (6,000 in Ireland alone), and although people have been living around them since the Bronze Age, no one can say for certain what they were used for. The fulacht fiadh (pl. fulachtai fiadh), or 'Burnt Mounds' as they're known in the UK, are rectangular basins anywhere from a meter to two meters wide, about half a meter deep, and surrounded by horseshoe-shaped mounds composed of charcoal, soil and heat-split rocks.
It's the surrounding mound which gives archaeologists one of their main clues as to the troughs' purpose. Almost all believe they were used for boiling water – the other big clue being the availability of water at the sites, which are usually found in wet, boggy areas or where the troughs are fed by streams. The rocks used to construct the troughs are sandstone or limestone, often not found nearby, and which therefore must have been deliberately brought to the sites for that specific use. 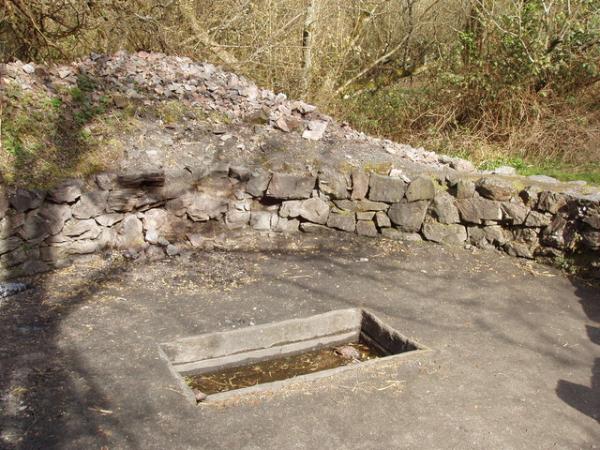 Full post: The Mysterious Burnt Mounds of the British Isles
Email ThisBlogThis!Share to TwitterShare to FacebookShare to Pinterest
Posted in: History, Varieties