The Mysterious Origins and Traditions of the Chinese Lion Dance


Lion Dance costume. Lions generally have one or two performers inside operating them.
Although it is thought to date back to the Ch'in and Han Dynasties (c. 300BC,) the true beginnings of the Chinese Lion Dance are a mystery. For a start, how did an animal not native to China become such a large part of Chinese tradition? One popular legend tells of a monk (or, in some versions of the story, an emperor) who dreamed that China was about to be plagued by many evils. On waking he prayed fervently to the gods for a way to avert the coming catastrophe, and was rewarded with a vision of a lion. Because the monk had never seen or heard of a lion before, he created his own from many other mythical creatures including the dragon and unicorn. This certainly explains why the 'lions' used in the dance don't look too much like real ones! 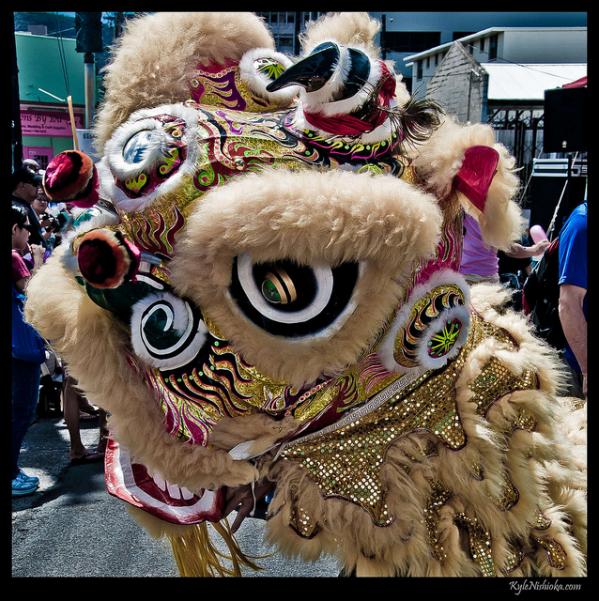 Full post: The Mysterious Origins and Traditions of the Chinese Lion Dance
Email ThisBlogThis!Share to TwitterShare to FacebookShare to Pinterest
Posted in: Varieties