Earth's most famous light formation hangs over a landscape saturated by the glow of a full moon in Longyearbyen, Norway. The photographer, who recently submitted this image to National Geographic's Your Shot, said it was the most beautiful northern lights display he had ever witnessed.

Referred to as the aurora borealis around the Arctic Circle, the light show also appears in southern polar latitudes, where it's known as the aurora australis. In addition, the naturally occurring phenomenon has been spied on Jupiter, Saturn, Uranus, and Neptune. (See "Auroras Seen on Uranus For First Time.")
Green light is the most common for Earthly auroras, but blue and red hues also appear from time to time. 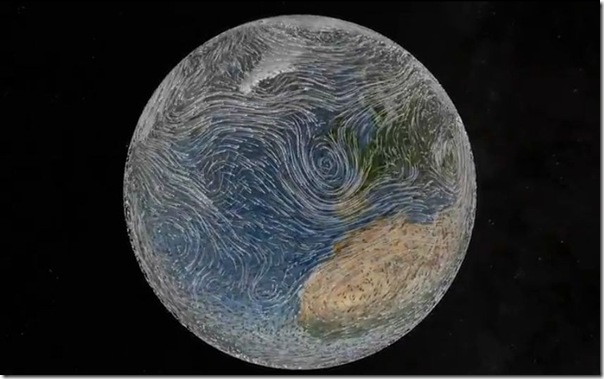