Seal Island: Where Great White Sharks Hunt Seals in a Ring of Death

It had been a good day for the young Cape Fur seal. The fishing was good, the weather was clear, and it was time to head back to the rocky island that was home for a satisfying bask in the sun. Or so it thought. Without realizing it, the inexperienced seal had swum into what is known, at South Africa's Seal Island, as the ‘ring of death’ – a place where deadly predators launch themselves spectacularly from the depths to seize their victims in their mouths. 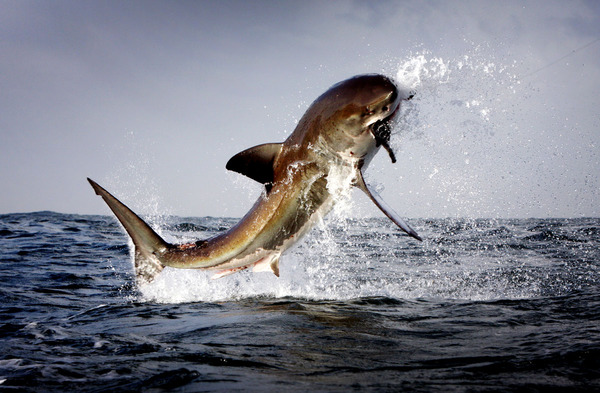