STRANGE AND SPECTACULAR KARSTS OF CHINA


Karsts
Karsts are a distinctive landscape form on the surface of our planet. They are generally created when water dissolves carbonate bedrock such as limestone, marble or dolomite. The geological process to create a landscape of karsts occurs over thousands of years.
Karsts are formed during a process known as "carbon dioxide cascade." As rain falls, the rain droplets dissolve carbon dioxide. Once the carbon dioxide-laden drops hit the ground, they percolate their way through the soil and become a weak form of carbonic acid. Over long periods of time, the carbonate bedrock begins to dissolve, creating the unique mountain peaks, towering spires, vertical shafts, sinkholes, disappearing streams and subsurface caves seen in a karst environment. 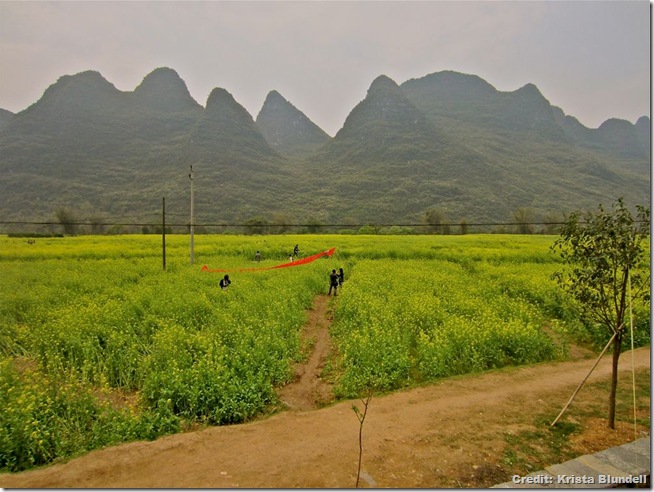 Full post: STRANGE AND SPECTACULAR KARSTS OF CHINA
Email ThisBlogThis!Share to TwitterShare to FacebookShare to Pinterest
Posted in: Environment, Nature