During the war in Vietnam, thousands of people in the Vietnamese province of Cu Chi lived in an elaborate network of underground tunnels. The tunnels were used by Viet Cong guerrillas as hiding spots during combat, as well as serving as communication and supply routes, hospitals, food and weapon caches and living quarters for numerous guerrilla fighters. The tunnel systems were of great importance to the Viet Cong in their resistance to American forces, and played a major role in North Vietnam winning the war.
The Cu Chi tunnels were built over a period of 25 years that began sometime in the late 1940s during the war against the French. The excavations were used mostly for communication between villages and to evade French army sweeps of the area. When the National Liberation Front (NLF) insurgency began around 1960, the old tunnels were repaired and new extensions were excavated. Within a few years the tunnel system assumed enormous strategic importance, and most of Cu Chi district and the nearby area came under firm Viet Cong control. 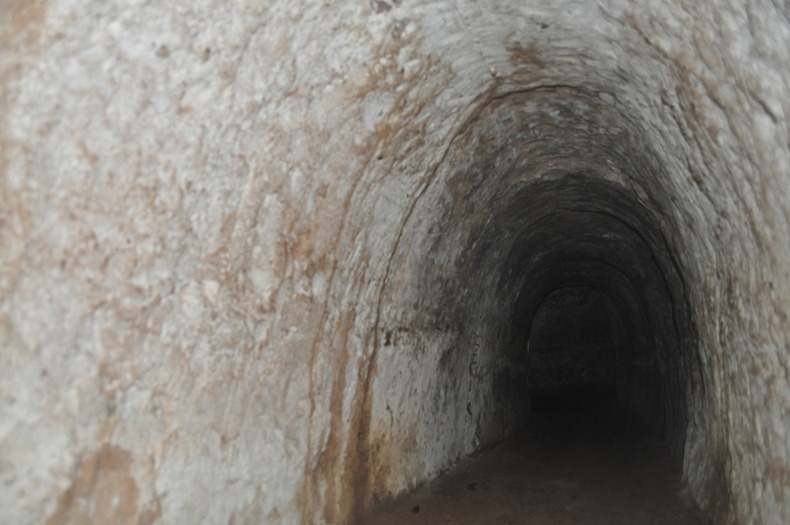