A strong undersea volcanic eruption is a major disaster threat in the Eastern Caribbean in the next half century.
The Caribbean is not quite the calm, idyllic paradise it seems to be. In the past 500 years, around 75 tsunamis are estimated to have claimed 3,500 lives across the Caribbean Basin, and it is predicted that a catastrophic Magnitude 8.0 earthquake could happen "any day”. These are some of the findings from a recent United Nations conference that analyzed Caribbean earthquake and tsunami risk.
Although recent memory conjures images of tsunamis tearing across the Pacific and Indian Oceans, this time it is an estimated 40 million Caribbean residents and 22 million annual tourists who face a very real and possibly imminent threat of catastrophe.
In the Eastern Caribbean, the suspect most likely to generate a major disaster lies submerged underneath the offshore waters of Grenada and the Grenadines. Posing at least a 50% chance of generating a significant tsunami over the next 50 years, an underground volcano named Kick 'em Jenny is slowly rising from the ocean floor to the surface. 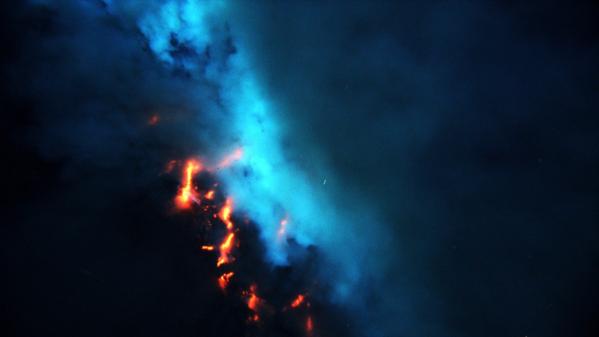