Humans have long depended on the natural world as the source of our most powerful treatments, from the use of sheep-gut thread to sew wounds up in ancient times, to the bacteria-killing properties of penicillin discovered in the first half of the 20th century. Yet, whether everyday or downright disgusting, some of these remedies can be pretty surprising to Western eyes. In Cambodia, for instance, cattle are sacred animals, and itÕs apparently considered quite healthy to drink cow urine. And, unbelievably enough, the techniques used for modern heart and lung transplants were partly inspired by Soviet experiments in creating two-headed dogs during the 1950s. We list our top ten strangest medical treatments involving animals 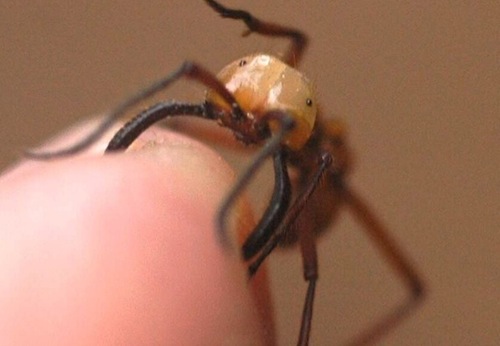