4 Amazing Shell Beaches Around the World


Seashells, which are usually the dead empty shells of marine mollusks, often wash up on the shores but there are certain beaches that routinely have an unusually large accumulation of seashells washed up on them. Most beaches in the world are primarily composed of rock particles such as sand, grit, gravel, pebbles, etc, but in rare cases the beach is composed entirely of seashells, both broken and whole valves.
Here are 4 such unusual shell beaches in the world. 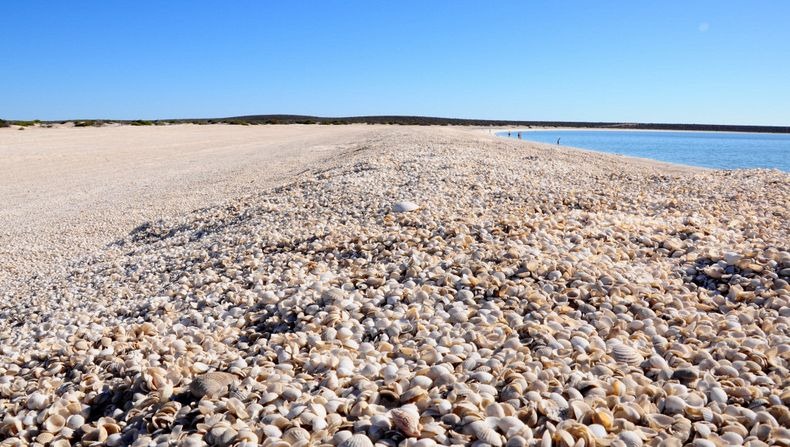 Full post: 4 Amazing Shell Beaches Around the World
Email ThisBlogThis!Share to TwitterShare to FacebookShare to Pinterest
Posted in: Environment, Nature