Biggest and best waves ever ridden at Fiji’s Cloudbreak


JUNE 7TH WAS A HISTORIC DAY for the world of wave riding at Thunder Cloud reef — aka Cloudbreak — off the coast of Fiji. It blew away the minds of just about all the best surfers in the world who were all present because of the WCT contest that was going down for one, and the beast of the swell the other.
Most people had never seen anything like what was storming down the reef that day. Those that had, still, hadn’t seen it quite like that. These waves were the most cartoonish perfect, 20 to 40 foot tubes, coming in one after the other. Cosmic, dreamland stuff! Expressions of awe were coming out incoherently everywhere because words just couldn’t express what was happening.
It was a natural phenomenon, a wonder of the world that a force of wave energy could get that perfect. And to make it that much more surreal, the crew charging it were so on point that just about everybody got a wave of a lifetime. Some got by far the best wave of their life, resulting in some of the best rides of all time. But regardless of that, just bearing witness and feeling the collective energy of the place that day was something all present will hold dear for ever. 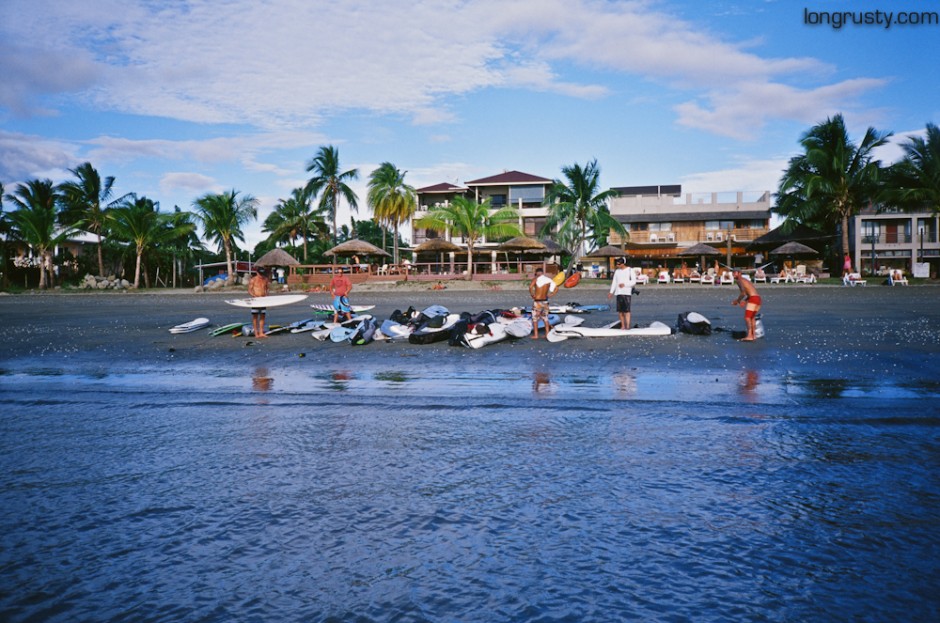 Full post: Biggest and best waves ever ridden at Fiji’s Cloudbreak
Email ThisBlogThis!Share to TwitterShare to FacebookShare to Pinterest
Posted in: Environment, Nature