Craig Tracy is an American artist who can paint hyper-realistic scenes on naked bodies of his models. A single work of art takes Craig days of planning and preparation while the actual paint application can take a whole day. He spends up to nine hours painstakingly applying water-based paint to his volunteers' bodies before photographing them in unique poses. It’s a major feat for models too who have to maintain the specific pose for hours on end. Some of his paintings use only human volunteers while on others he merges them with backdrops to give the display depth. His creations are so complex that it's difficult to distinguish between the art and the bodies. You have to look very closely to make out the nearly invisible bodies in the photographs. (Craig Tracy previously on Amusing Planet and again). 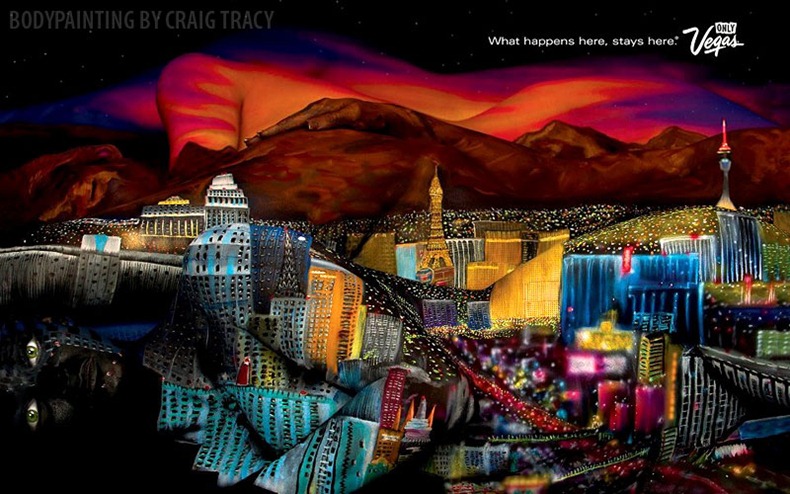