Predators Prowling the Sea: Scary or Stunning, Sharks are Jawesome!

For 25 years, the Discovery Channel has been showing Shark Week, a week’s worth of shark-orientated programming meant to educate but with plenty of fear factor. For some people, divers, scientists and people who hang out at the beach, sharks are a reality every day of the year. Like big, bad, beautiful wolves, people have long feared the predators prowling the deep and some shark species were hunted until their numbers were threatened. Sharks both fascinate us and fill us with fear, so here’s an up-close look at great whites, hammerheads, tiger sharks, bull sharks, whale sharks, lemon sharks, gray nurse sharks, and other sharks . . . all sprinkled with shark facts. We think sharks are jawesome and swimming with sharks is a pure adrenaline rush! 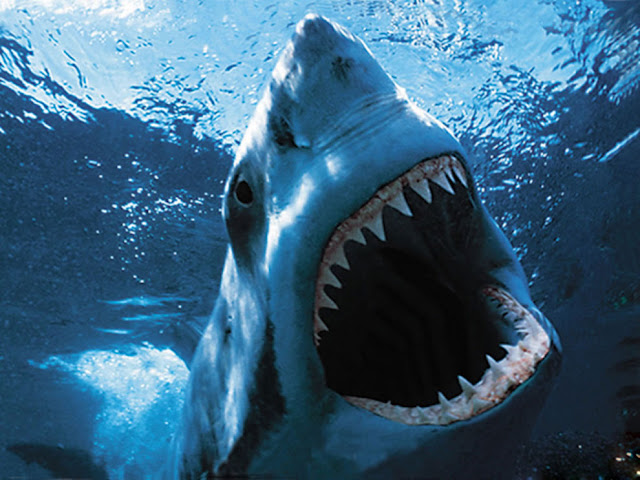