James Cameron recently became the second human to personally descend into the Pacific Ocean's Mariana Trench, and the first to bring back a sample from the ocean floor in the same location. In doing so, has he sparked our interest in deep ocean exploration?
Why does the Deep Blue Sea Matter?
Our planet's seas and oceans hold more surprises than just colorful creatures like the harlequin tuskfish.
Humanity has only explored 5% of the earth’s oceans, yet they contain 80% of all life on our planet. Phytoplankton contributes to our oxygen and seawater absorbs carbon dioxide.
Oceans hold a huge percentage of the Earth's water, with rain coming to land via evaporation from the seas and lakes. 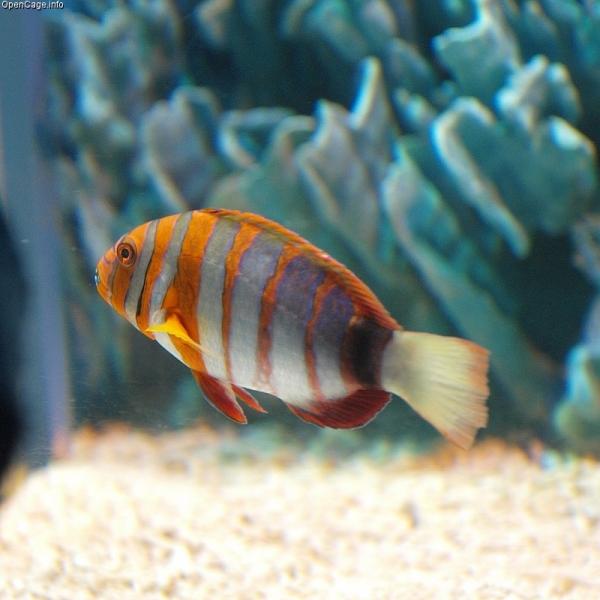