A meteorite unexpectedly pierced through the atmosphere over the Urals Region in Russia on Friday morning and exploded about 12 to 15 miles above ground, creating a shockwave that damaged houses, shattered windows and injured more than 1,200 people.
According to NASA, the celestial body, which measures 17 meters in diameter and 10,000 tons in weight, crossed the atmosphere at the supersonic speed of 44,000 miles per hour and released a force of 500 kilotons at the time of its explosion, 30 times that of the nuclear bomb dropped on Hiroshima in 1945. 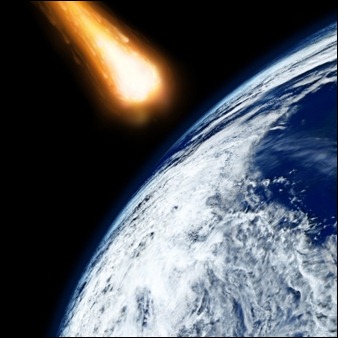