Resurrection of extinct species is no longer science fiction, according to National Geographic in an article about de-extinction. If the science is there, should we bring animals back into living, breathing specimens? But even if they can bring these animals back from extinction, should they? Is it playing God, or the utilization of science? With the Jurassic Park movie coming out 20 years later in 3D, our first thought was a what-if they could create it for real? However even if successful, there is still not the science to eventually give into temptation, resurrect dinosaurs and recreate Jurassic Park. Revive & Restore says it is “working with de-extinction scientists worldwide to build a roster of potentially revivable species.” These are the candidates . . . with a few dinosaurs and Jurassic Park movie clips tossed in just because they are cool 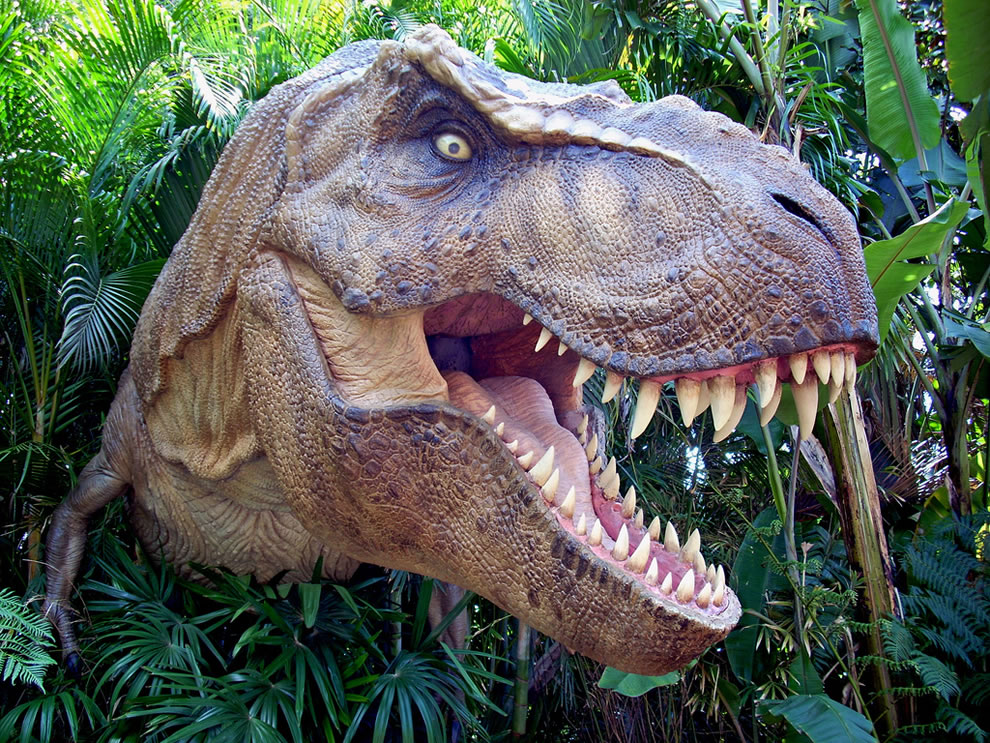