With the Cold War long since over and world wars hopefully a thing of the past, many military bunkers and emergency bomb shelters have been re-purposed and redesigned to serve new, more hospitable functions. These structures are poignant historic reminders of past conflicts and stand as testament to times of fear and paranoia. They also offer a fascinating glimpse into the ways in which governments around the world reacted to tense and potentially perilous situations. These cold, austere structures were once dark reminders of war, but now they are being given a new lease of life as clubs, hotels, private apartments and more. Here’s a look at 10 incredible re-purposed emergency bunkers from around the world. 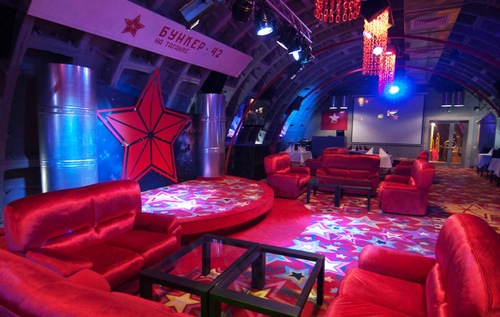