Cell phones look a lot different now than they did back in the day. As a case in point, Martin Cooper and Rudy Krolopp of Motorola collaborated to create what was, for the time, cutting-edge technology: the prototype of the world’s first truly mobile phone. The result, unveiled in 1973, was a two-and-a-half pound, nine-inch-tall Motorola DynaTAC. As well as the phone being bulky, it took 10 hours to charge its batteries, and it only had enough juice for 35 minutes of talking. 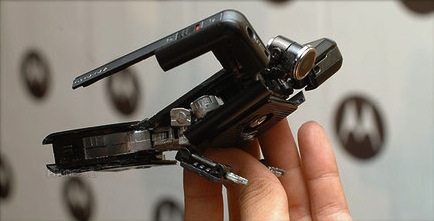