10 Greatest Alternative Pyramids From Around The World

We’ve all heard of the Pyramids of Giza—thousands of years old, and just about the most famous buildings of all time. But ancient Egypt doesn’t have a monopoly on pyramid construction; mankind ever since has been pretty keen on the idea, coming up with all kinds of different twists on the same general theme. Here are some of the greatest alternative pyramids we’ve managed over the years (including a few we didn’t quite pull off): 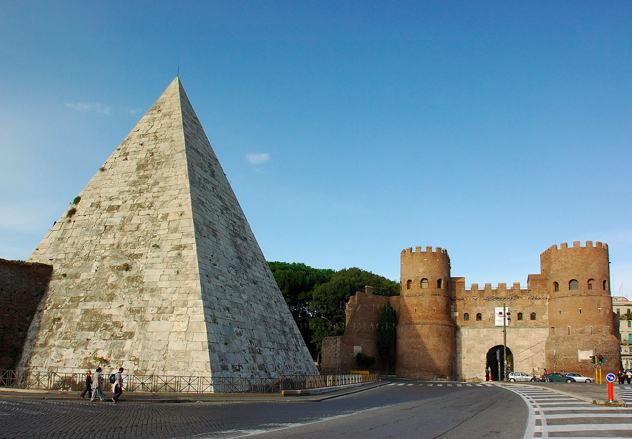 Full post: 10 Greatest Alternative Pyramids From Around The World
Email ThisBlogThis!Share to TwitterShare to FacebookShare to Pinterest
Posted in: World wonders