Marseille Bursts in to Flames

Don’t panic, however. It isn’t a precursor to the apocalypse.  Rather it is the French city’s way of celebrating the fact that it is this year’s European Capital of Culture.  The event, Le Vieux Port: Entre Flammes et Flots (The Old Port: Between Flames and Waves and yes, it does sound better in French) marks the opening of the second chapter of the year-long cultural festival; this part is called Marseille Provence Under Open Skies. 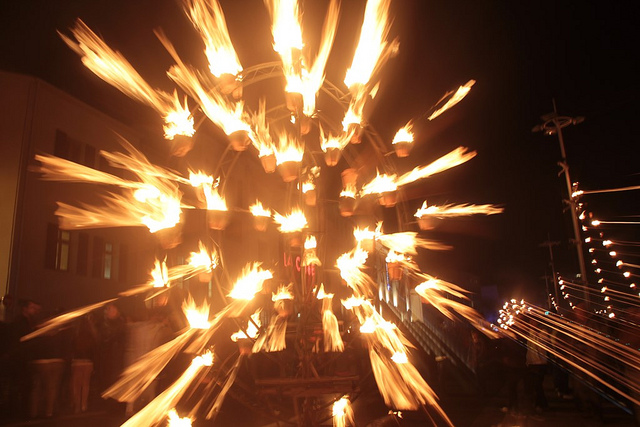 Full post: Marseille Bursts in to Flames
Email ThisBlogThis!Share to TwitterShare to FacebookShare to Pinterest
Posted in: Cities, Travel