This modern home that you see here is called Villa Piedad which could be translated as “mercy house”. It’s located in San Sebastián, Spain and it has a very interesting history. Originally, on this plot used to be a two-family house that was originally built in 1950. Later on, the house was divided up into 8 tiny flats. This villa is the result of rebuilding and redesigned one half of the under-roof space from the original structure. 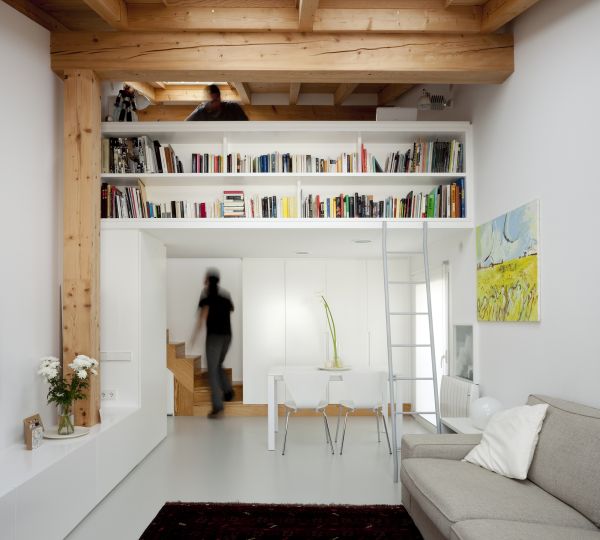