From space, Earth looks like a smooth, blue-green marble, quietly spinning in its orbit around the sun. But the view is much different on the ground. Millions of years of tectonic upheaval and erosion, as well as thousands of years of human modification, have created a surface broken by rugged mountain ranges, deep gorges and other fantastic features. Prominent among these formations are holes - some natural, like ocean trenches, craters, sinkholes and canyons, and some man-made, like mines and boreholes. Most of these depressions are relatively unremarkable, but some have swallowed whole city blocks, caught fire and even reached depths of nearly 8 miles (12.9 kilometres)! 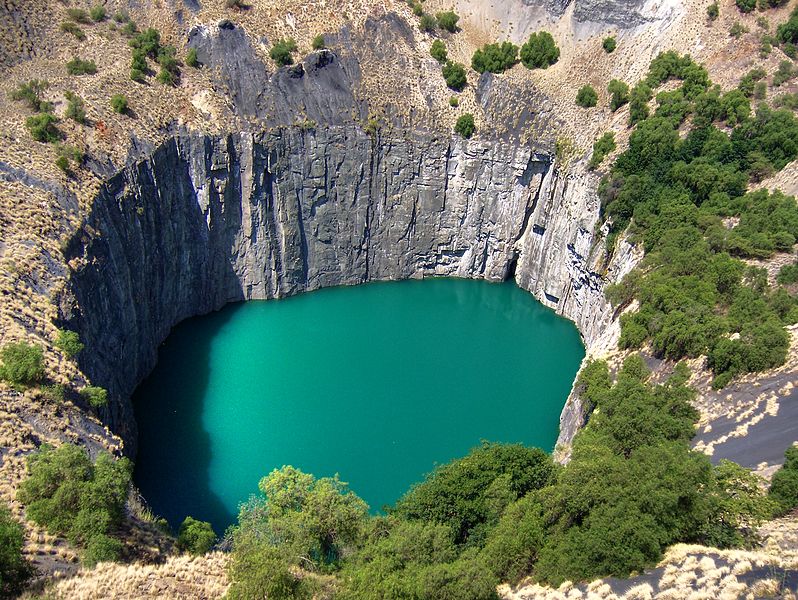