Pseudosciences are beliefs or practices that seem kind of “sciencey”—except for the fact that no one involved is overly concerned with testing their hypothesis. For instance, some people put their faith in aliens having built the Egyptian pyramids, the Bermuda Triangle having unusual powers, and the existence of Bigfoot. And while some of the pseudosciences—such as homeopathy—are borderline believable, there are an abundance of lesser-known theories that leave you scratching your head in disbelief. 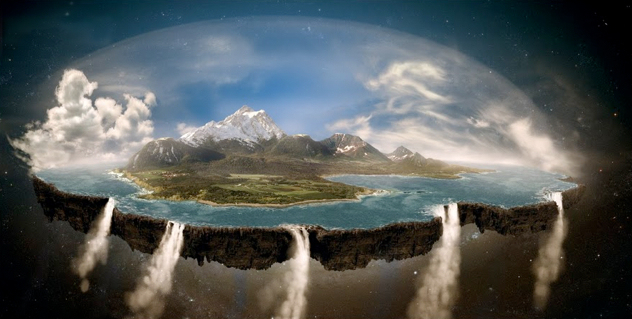