James Speed Hensinger, a Vietnam War veteran, has released a set of incredible night-time photographs he took of American troops opening fire on a lone Viet Cong sniper who had been firing down on the US soldiers in their huts with an automatic AK47 rifle. For more than four decades, Mr Hensinger kept these photographs to himself until now, choosing to release them to the public in celebration of this year's Memorial Day in the US. 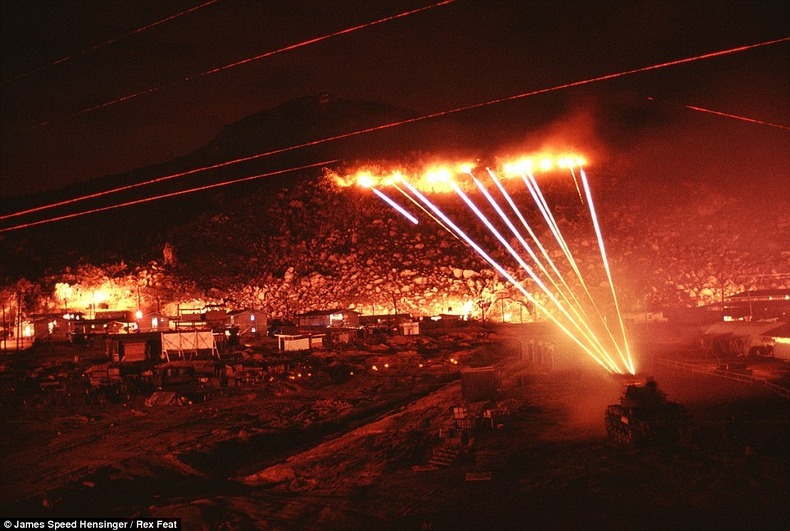