On 11/11/11, the provisional winners on the New 7 Wonders of Nature were announced: Amazon, Halong Bay, Iguazu Falls, Jeju Island, Komodo, Puerto Princesa Underground River, and Table Mountain. Voting started in 2007 and ended in 2011 with over 100 million votes from around the world. The announcement came along with: It is possible that there will be changes between the above provisional winners and the eventual finally confirmed winners. The voting calculation is now being checked, validated and independently verified, and the confirmed winners will be announced starting early 2012 during the Official Inauguration ceremonies.The worldwide votes were led by Canadian-Swiss Bernard Weber and organized by the New7Wonders Foundation which is a Swiss-based, government-controlled foundation. We love nature, all nature, and want it preserved and kept clean without heavy evidence of humans passing through by leaving trash and other traces on trails. Sadly the Grand Canyon did not make the final cut. Neither did the Great Barrier Reef, the Galapagos Islands, the Black Forest, or Angel Falls which were some of our favorites and seemed to be doing well according to voting trends! Just the same, congratulations to the world class winners and new 7 wonders of nature. Here they are as described by the New7Wonders 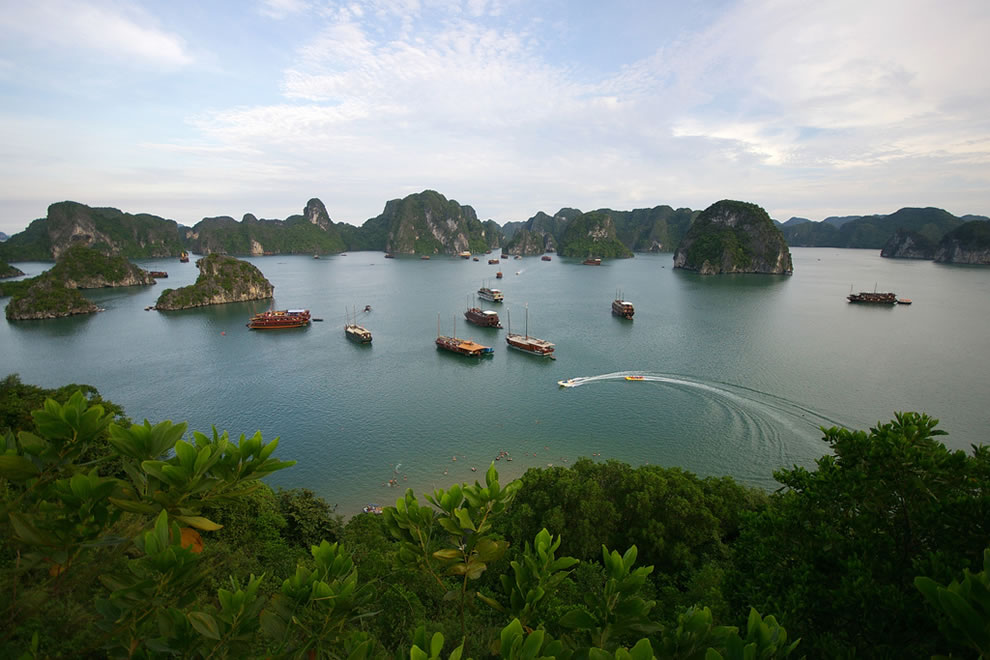