National Park Service sites receive approximately 280 million visitors each year and it publishes a ‘Ranking Report for Recreation Visits’ every year. This public usage list includes all NPS properties, not just National Parks, but also National Monuments (NM), National Historical Parks (NHP), National Seashores (NS), National Military Parks (NMP), National Recreation Areas (NRA), and so on as listed on the ranking report for 2012. The National Park Service says it has one mission, to “care for special places saved by the American people so that all may experience our heritage.” There are a total of 367 places on this list, but when it comes to only national parks — some with and without a preserve — what are the hidden gems among national treasures, the least crowded U.S. National Parks? If you want more of nature, and less of people, then you might be interested in visiting one that is less popular. Here’s a list starting at #25 and working down to the #1 least-visited, therefore least-crowded national parks in all of the United States during 2012 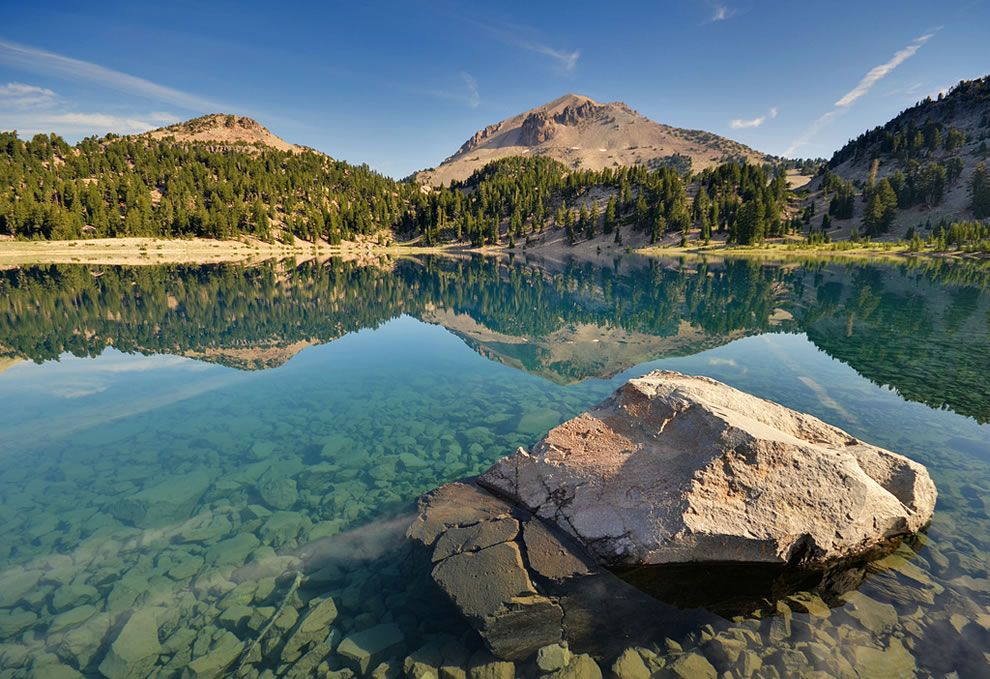