Sark is a small island within the Bailiwick of Guernsey in southwestern English Channel, 25 miles off the French coast of Normandy. The isle was under Europe’s feudal system for the last 440 years until the very recent 2008, when the tiny island held its first democratic election. Together with the other Channel Islands, Sark is the last remnant of the former Duchy of Normandy still belonging to the Crown, and the last feudal state of the western world. With no cars, no street lights and no divorce, this tiny speck of land is one of the most peaceful and uncontaminated areas of the old continent. 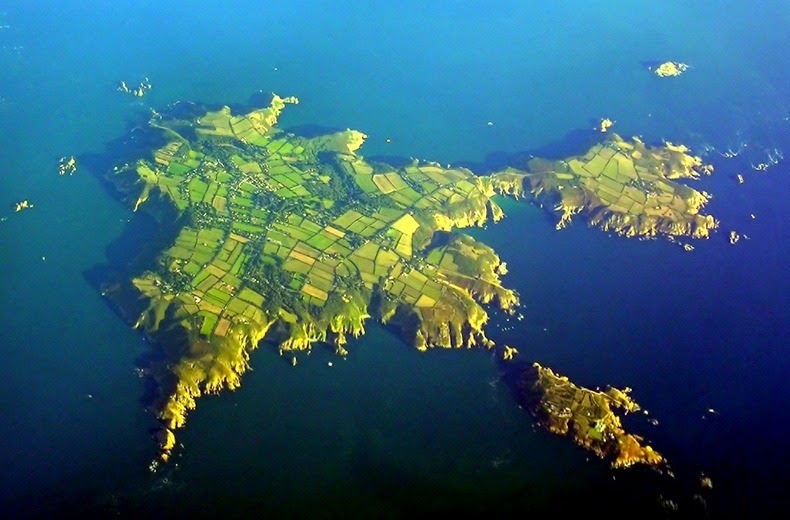