10 Sea Creatures That Belong On Another Planet

If you were a movie producer and somebody pitched a film about a tentacled alien that could shape-shift, become invisible, and shoot a blinding cloud of chemicals at its enemies, you’d just sigh and say “No, that’s an octopus.” We take it for granted that there are a few million creatures like that floating around; at some point, science jumped into the back seat of creation and let nightmarish curiosity drive for awhile. But even among the world’s most bizarre creatures, there are extremes. 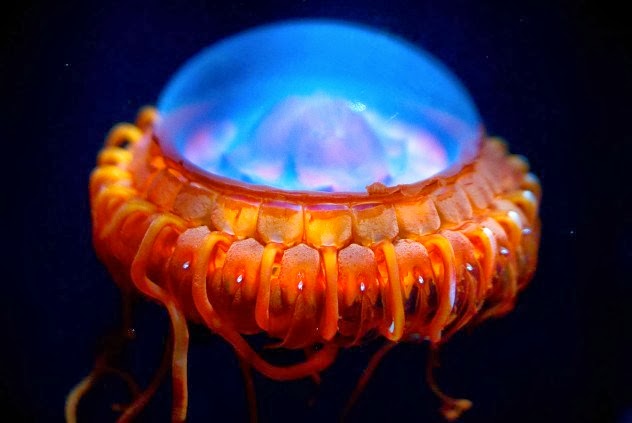 Full post: 10 Sea Creatures That Belong On Another Planet
Email ThisBlogThis!Share to TwitterShare to FacebookShare to Pinterest
Posted in: Animals, Nature