Moscow is the capital city of Russia. The city is a major political, economic, cultural and scientific center in Russia and in Eurasia. Moscow has the largest community of billionaires in the world, according to Forbes 2013. It is also  the most populous city in Europe and  and the 5th largest city proper in the world. Moscow  expanses in area of  2,511 square kilometers (970 sq mi), and gained additional population of 233,000 people. The capital of Russia – Moscow has many interesting places worth to visit. To ensure in that look below the photos of   Moscow-the city with amazing architecture. 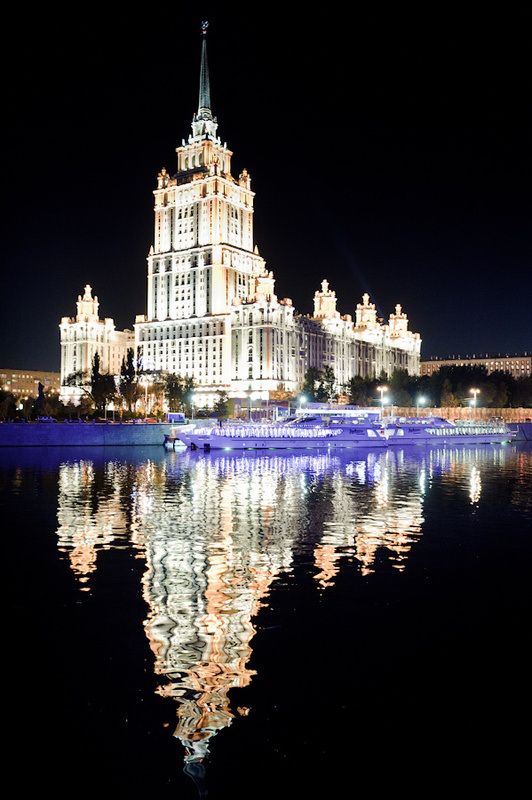