Hydropower has been used since ancient times to grind flour, pump water and irrigate fields and perform other tasks. With the discovery of electricity and electrical generators, by the late 19th century, hydraulics began to be utilized to produce electrical power which in turn started accomplishing even greater range of tasks. The world’s first hydroelectric power scheme was developed in 1878 at Cragside in Northumberland, England by William George Armstrong. It was used to power a single arc lamp in his art gallery. Soon after, the first power station came up in the Niagara Falls producing electricity in 1881. 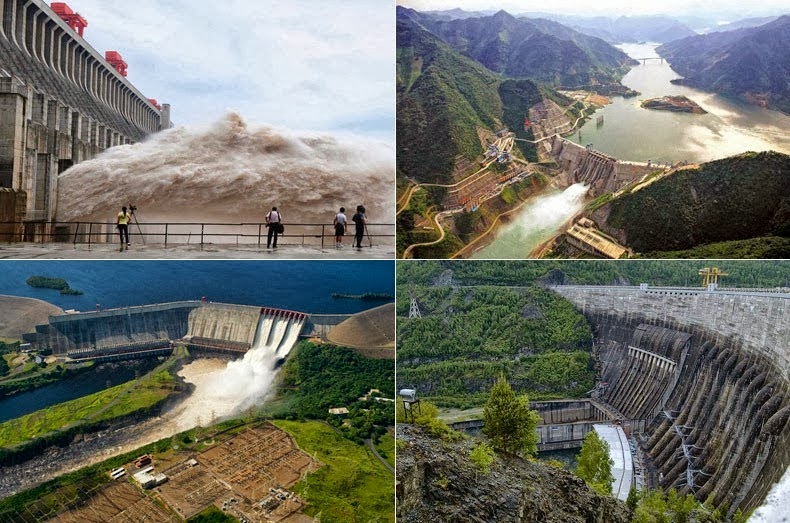