Imagine everything you’d ever known – your friends, family, old high school and hometown – vanished one night. How would you feel? What would you do? It’s an idea we’ve all toyed with: the thought of being the ‘sole survivor’ of some unnamed cataclysm that wipes out the rest of civilisation. It’s the stuff of fiction, of ancient Biblical myth… and, just occasionally, it’s really happened. In our long history there are towns, cities and even whole civilisations that vanished overnight, disappearing into the realm of myth and legend. Some became stories, some were never anything but 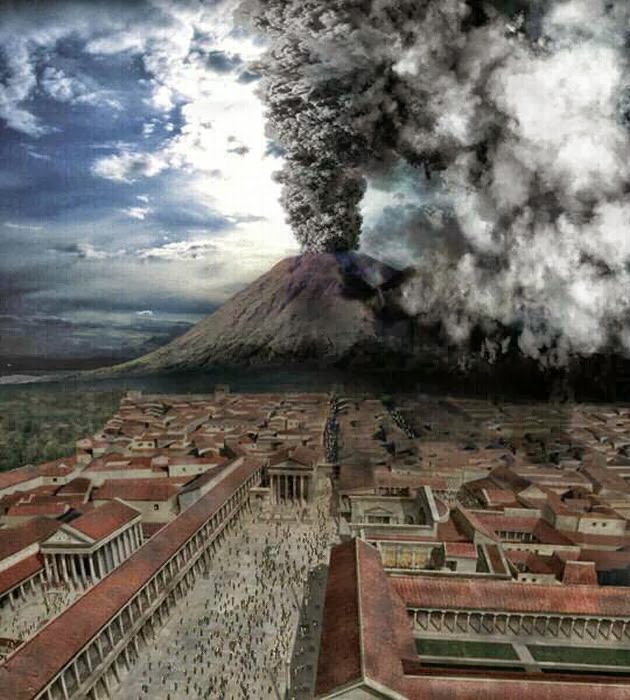 Full post: 9 Ancient & Mythical Civilisations That Were Destroyed Overnight
Email ThisBlogThis!Share to TwitterShare to FacebookShare to Pinterest
Posted in: History