The world of finance is at least partly based on the principle of collecting money for its practical, fiscal value. It’s simple: the more money you have, the wealthier you are. However, there’s a whole different set of monetary collectors who amass “chunks of change,” so to speak, for their novelty value and rarity – not to mention just for fun. Coin collecting, also known more broadly as numismatics, has been going on for thousands of years. In fact, there’s evidence that it took place in Ancient Rome. So it’s perhaps no surprise that, to appeal to this collectors’ market, mints and treasuries around the world have started producing unusual coins in limited quantities 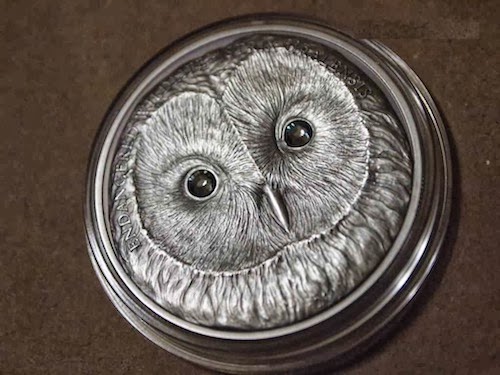