The Strange Sarcophagi of the Chachapoya

By the time the Spanish arrived in Peru at the beginning of the 16th Century the Chachapoya people had already been subsumed in to the great Inca Empire.  Although they had resisted the Incas fiercely, the lands of these Warriors of the Clouds as they were known had been annexed and had been forced to adopt the customs and culture of their conquerors. Yet they left one thing behind – the strange sarcophagi in which they would bury their dead. 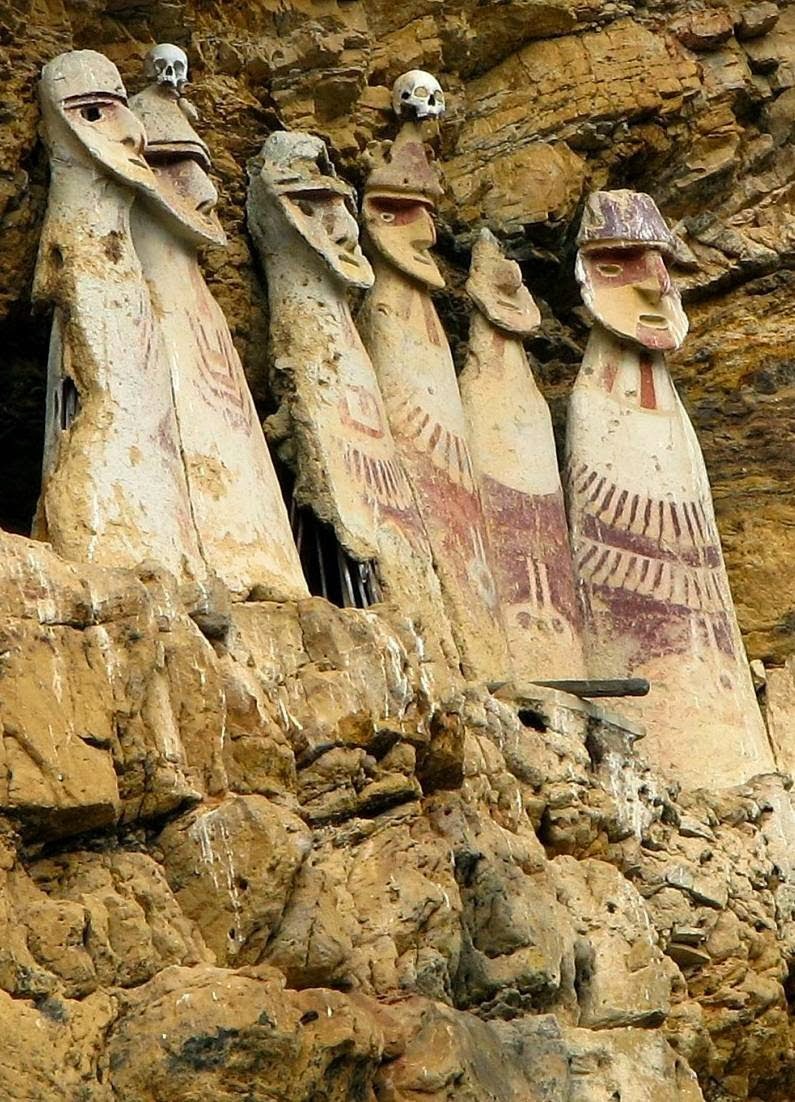 Full post: The Strange Sarcophagi of the Chachapoya
Email ThisBlogThis!Share to TwitterShare to FacebookShare to Pinterest
Posted in: History