Super Typhoon Haiyan (also known as Yolanda) is one of the most powerful tropical storms ever seen. In fact, it might end up wresting that title from a massive typhoon that decades ago was big enough to cover half the United States. Its winds are already reported to be the strongest ever measured, but scientists are waiting for the storm to subside before editing any record books. 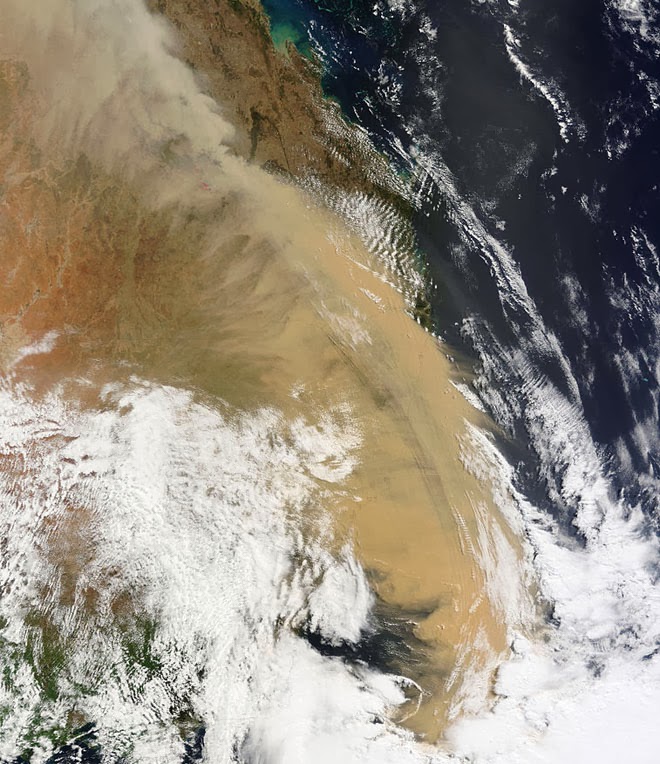 Full post: How Super Typhoon Haiyan Compares to Some of the Worst Storms in History
Email ThisBlogThis!Share to TwitterShare to FacebookShare to Pinterest
Posted in: Science, Science and Technology