Evolutionary adaptation has been documented in shaping life forms into distinct, recognizable groups with defining traits that we take for granted. However, there are some creatures that have evolved in such such bizarre ways, they could be excommunicated from their parent groups, such as the ocean going iguana, while unrelated species can no longer be distinguished due to convergence. We will now learn about cases including herbivorous hawks, meat eating parrots and a tiny giraffe…. 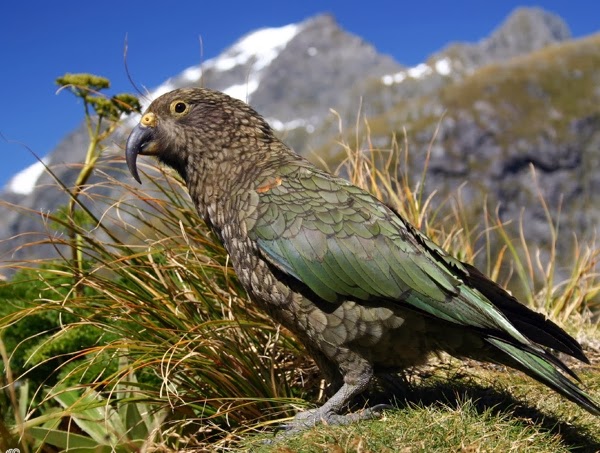