If there is only one way for me to describe Iceland, it would be “Monumental Scale Shock”. The country really borders on the extreme. The entire country’s population of 320,137 (as of 2012) is less than one half of Boston’s and two-thirds of everyone lives in the capital, Reykjavik. It’s north of NYC by almost all of Canada, but it is warmer by about ten degrees in the winter. And 85% of the country is on renewable energy (Volcanic and Water) as compared to the 13.2% for the US. 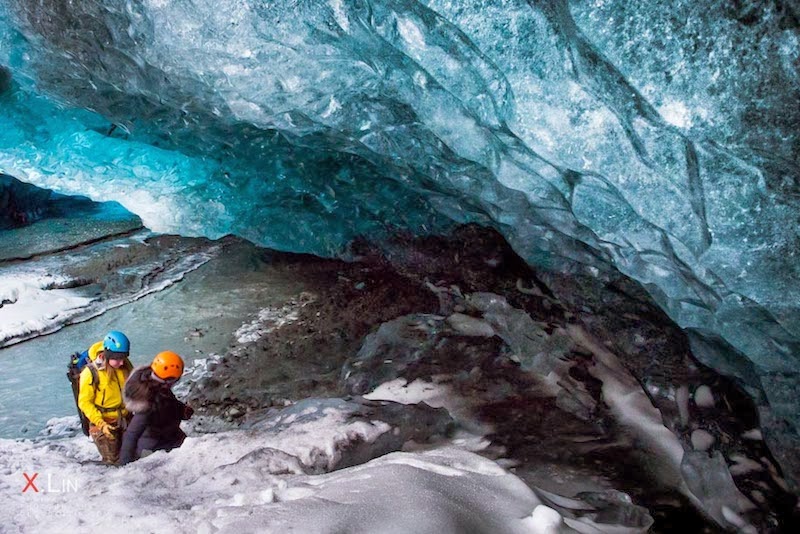