Settled by Puritans in the 1600s, Boston has been defined and shaped by its history for nearly 400 years. The spirit of American independence was born in the city, and the sights that commemorate the vital role that the Sons of Liberty played in the Revolutionary War attract visitors from around the world. Whether taking in a game at Fenway Park, strolling along the new Harborwalk or enjoying a clambake on an island beach, Boston is an attractive travel destination for travelers looking for fun and relaxation too. With the city’s massive 15-year renovation known as the “Big Dig” at last completed, the tourist attractions in Boston are more accessible and appealing than ever before. 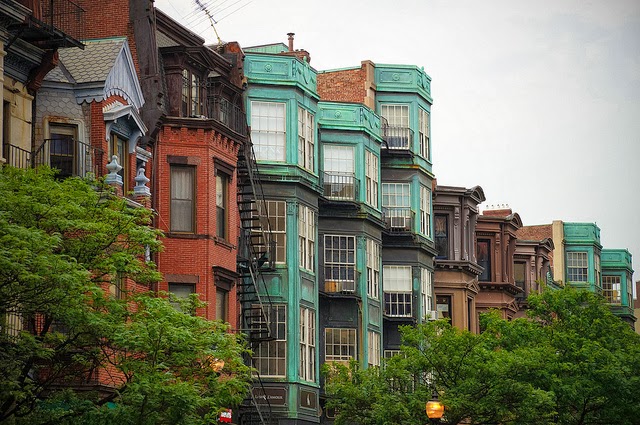